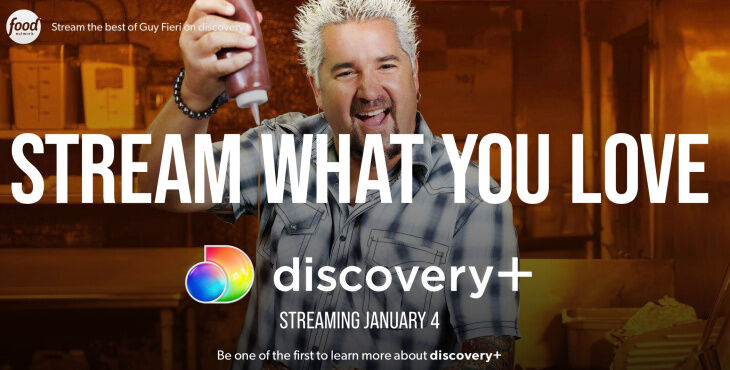 The Discovery+ Streaming Service Was Launched in the Unites States

The United States launch of the Discovery+ streaming service will offer content from Discovery’s various networks including HGTV, Food Network, TLC, ID, OWN, Travel Channel, Discovery Channel, and Animal Planet. The service will have two different price points for consumers to choose from, one at $4.99 and the other at $6.99 per month. The higher price allows views to avoid ads on the platform. Discovery+ is currently available on Amazon Fire TV, iOS devices, Google devices, Roku and Samsung smart TVs.

The streaming market is currently saturated with many different services, however, Discovery sees an opportunity to provide reality and documentary content.