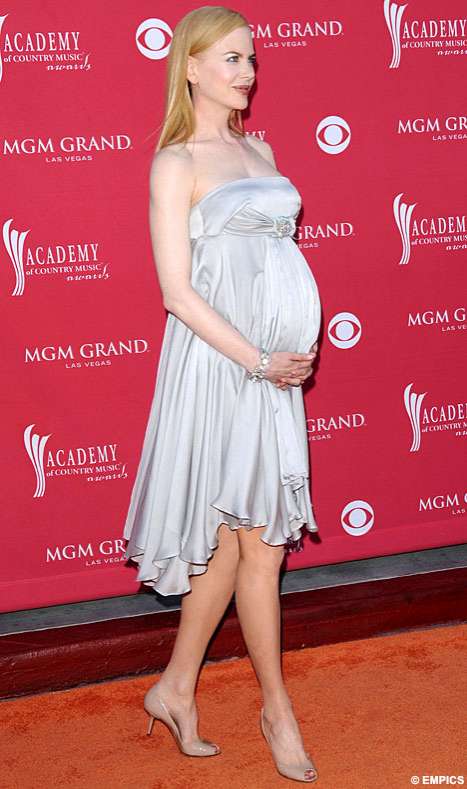 The couple has named their baby Levi Alves McConaughey

Baby names like John and Sarah just don't make the cut for most parents anymore. Globally, baby names are getting more unique, and some would argue stranger. In China this year for example, parents have named their babies after being inspired by both the upcoming Beijing Olympics and the earthquake this spring. In other parts of the world, parents have been careful to select internet optimized names, as highlighted in an appended article below.

"Names of babies, names of albums, names of bands. There's nothing weird about calling your baby Chewbacca if that's what you want to call your baby," Martin said in an interview with Blender magazine.

"It's no stranger than Sarah. A name is just a noise, and if you like it, then f*** what everyone else says.''

Chewie? You bet, and wait, it gets weirder! Celebrities have been giving their babies odd names for year. Gail and Frank Zappa, for example, went really eccentric by naming their sons Really peculiar Dweezil and Ahmet Emuukha Rodan and their daughters Moon Unit and Diva Thin Muffin Pigeen.

Check out some of the strangest baby naming trends featured on Trend Hunter: