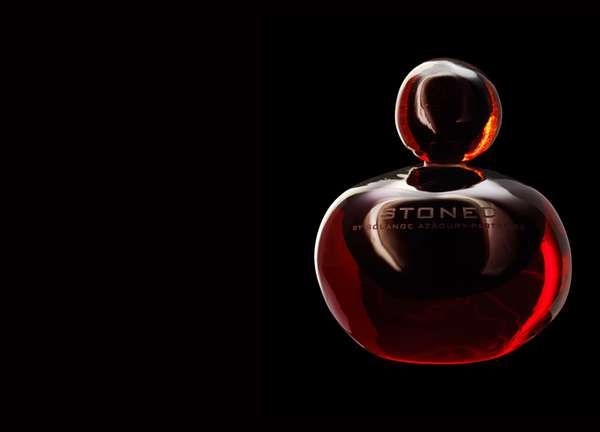 Tinkalicious — November 9, 2008 — Fashion
References: 20ltd & 20ltd
Share on Facebook Share on Twitter Share on LinkedIn Share on Pinterest
Solange Azagury-Partridge’s jewelry designs are hits with London’s A-listers in the worlds of rock, pop and film. Indeed, Partridge’s popularity is such that some of her designs are on permanent display in the jewelry gallery of the Musée Décoratifs at the Louvre and the Victoria & Albert Museum in London.

This fragrance, aptly named ‘Stoned,’ is a departure from Partridge’s usual design element of jewelry, but is conceived in the same manner. Her first foray into scent, which she calls a ‘liquid gem,’ is as innovative as her jewelry creations. The fragrance is mixed with diamond dust to create a shimmering effect on the wearer’s skin.

‘Stoned’ is a limited-edition fragrance, of which there are only 30 bottles.
1
Score
Popularity
Activity
Freshness
Access Advisory Services