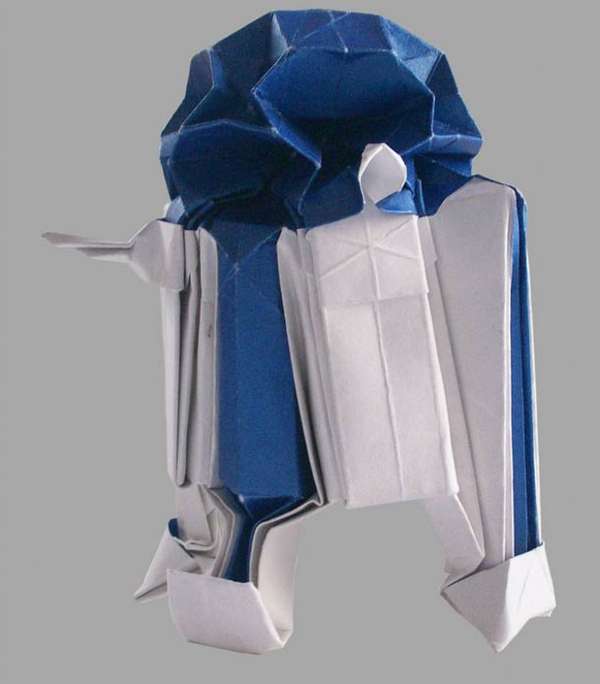 The mathematician and engineer began conceiving and developing his ideas in university. Unlike other Star Wars origami collections that focus more on significant characters like Darth Vader an Yoda, Martin Hunt focuses on robotics and spaceships. His creations include R2D2, TIE Advanced, the X-Wing, Star Destroyer, Imperial Shuttle and many more with magnificent detail and accuracy. Coined the Starwarigami, the series has been showcased at various public exhibitions. In the near future, as the creator hopes, a book will be released showing detailed step-by-step instructions on how to replicate these galactic ships, once a license has been granted from Lucasfilm, now Disney.
3.6
Score
Popularity
Activity
Freshness
Get Trend Hunter Dashboard