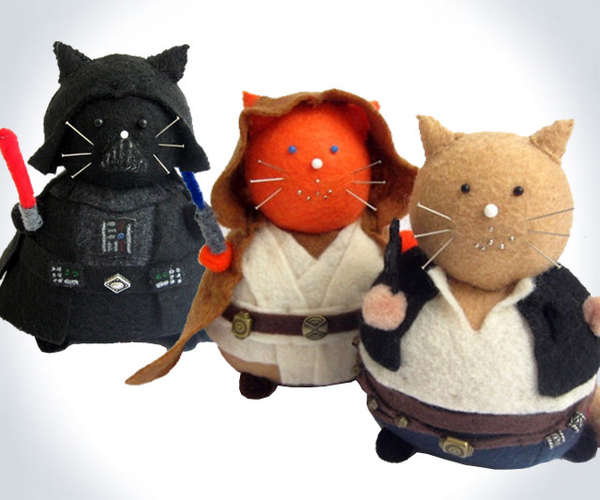 Ian Andrew Panganiban — May 20, 2013 — Pop Culture
References: etsy & dudeiwantthat
Cats are adored by many people and so is Star Wars; the combination of those two elements resulted in various Star Wars cat memes and other spin-offs.