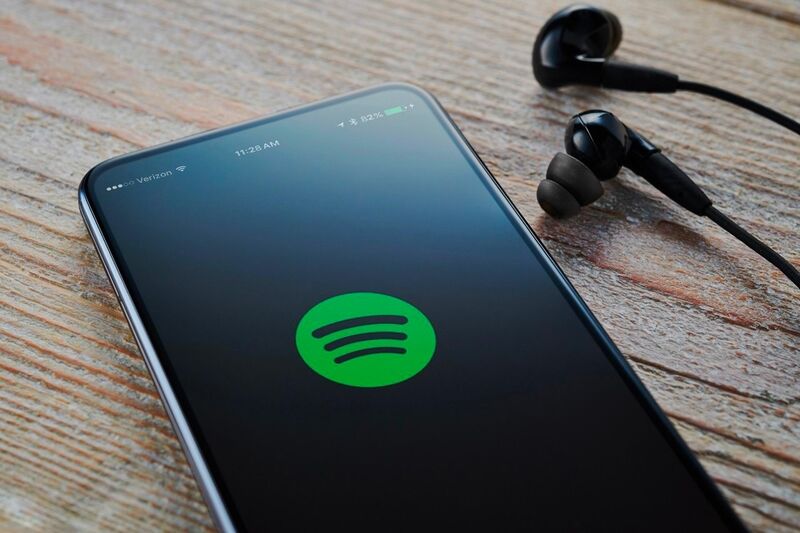 Ellen Smith — January 29, 2021 — Marketing
References: spotify & hypebeast
Share on Facebook Share on Twitter Share on LinkedIn Share on Pinterest
Spotify's new patent will allow the music streaming giant to curate music based on the listener's emotional state. Spotify filed for this patent three years ago, but the news of its approval has just been announced. According to the filing, this will allow for the service to listen for “intonation, stress, rhythm and the likes of units of speech,” essentially figuring out "“emotional state, gender, age or accent". With this information, the service can offer a more personalized approach to curation.

This move speaks to the increasing power of technology, and its premeditative ability that's replacing a reactionary one. While the patent was approved, it is still unclear how, when, or if Spotify plans to implement these changes.