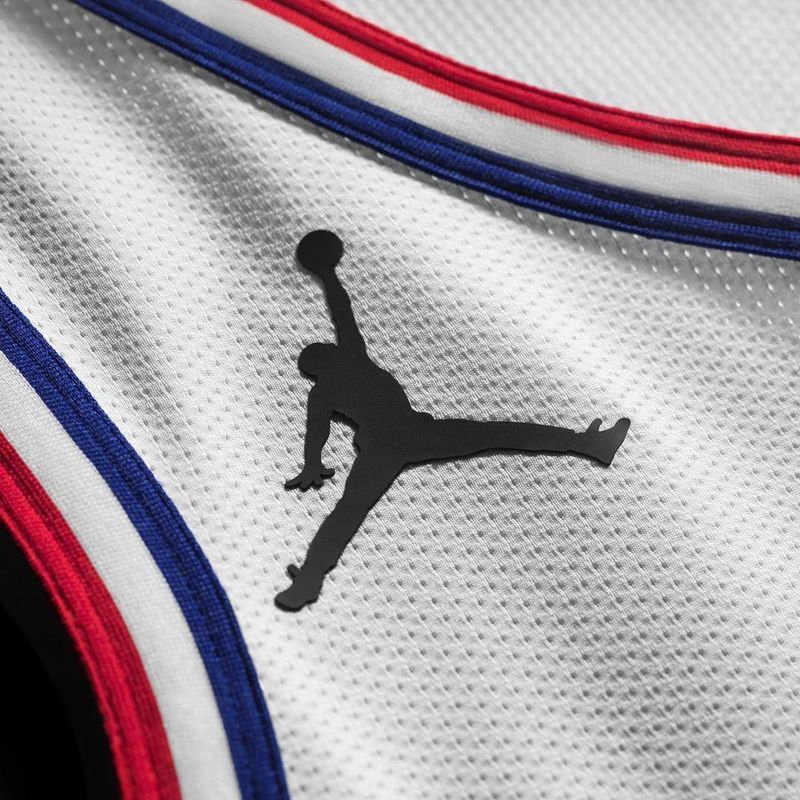 KOHL's Has Signed a Deal with a Sports Apparel Retailer

This deal helps KOHL'S solidify itself as a major distributor of sports apparel, as selling the clothing online gives KOHL'S a wider distribution reach. With this agreement, Fanatics will have an even larger market share of sports clothing. This is because Fanatics also runs some of the major sports leagues apparel websites like NFLShop.com, NBAStore.com and MLBShop.com.KOHL'S deal with the sports apparel retailer should bring KOHL'S distribution reach to a new level.