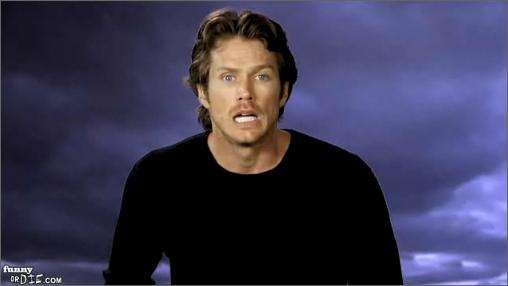 ‘A Gaythering Storm’ explains that ‘there is a storm being caused by gay marriage and we are all in serious trouble.’

Before you watch the above spoof, make sure to watch the original ‘Gathering Storm’ video by The National Organization for Marriage on YouTube if you haven’t seen it before.
4.8
Score
Popularity
Activity
Freshness
Get Better and Faster