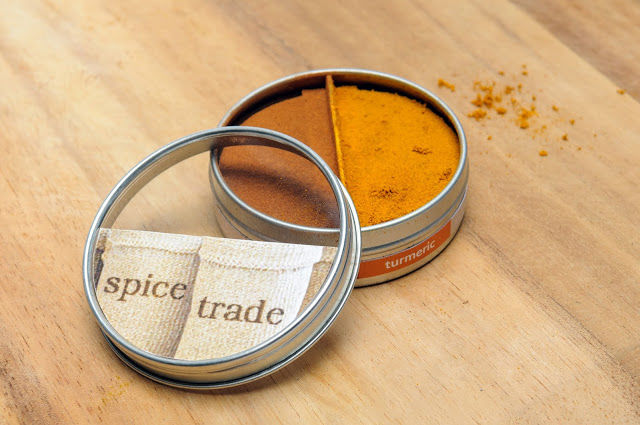 Laura McQuarrie — October 14, 2014 — Art & Design
References: jenlgreco & packagingoftheworld
This spice packaging concept by Jen Greco revolves around the idea of complimentary spices and pairs two that typically go well together for cooking. The project called 'Spice Trade' draws inspiration from the 4,000 year old spice trade route where spices would be traded on a path with camels and caravans—now, fortunately it's not so difficult to infuse your dishes with flavor.

By being able to get two spices that you're likely to use in the same recipe in a single package, this makes it easy and economical to grab a single product and get twice as much use out of it. Some of the combined spices in Spice Trade include pairings like cinnamon and turmeric, cumin and paprika, chili and curry, which would make adding a dash of extra flavor to soups, rice and other dishes a snap.
3.9
Score
Popularity
Activity
Freshness