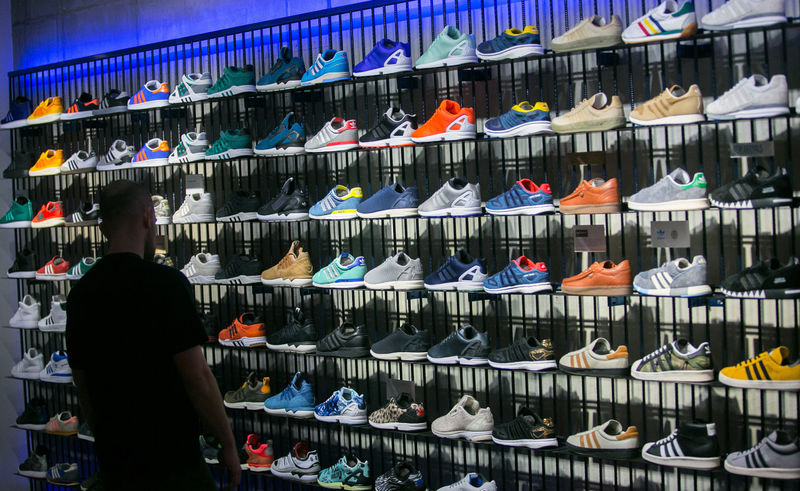 Adidas' Speedfactory Will Be Largely Operated By Robots

The facility will start its work in the coming months, at which time it will initially manufacture 500 pairs of running shoes. Robots can't work entirely by themselves just yet of course, so 10 human employees will be around to assist in the manufacturing process initially, although the factory will eventually go completely autonomous.

The Speedfactory makes for a great way for Adidas, which has often relied on production facilities in low-cost but far-off Asian countries, to keep production closer to home while reducing shipping costs and saving time as well. Adidas is expected to eventually build more Speedfactories around the world.