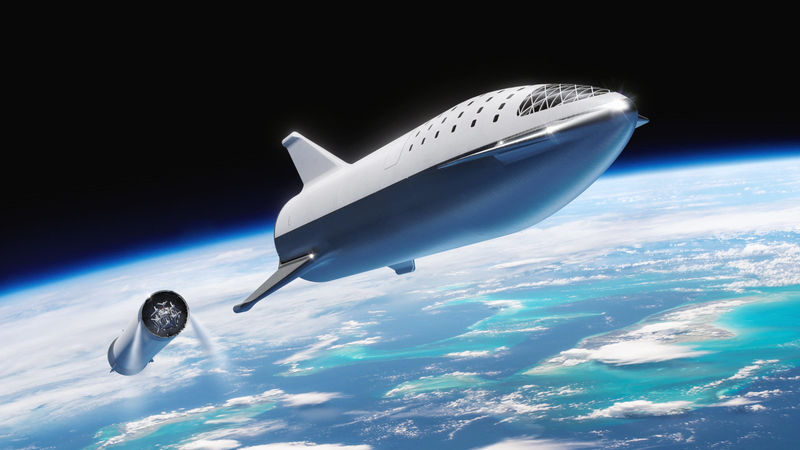 The SpaceX Starship is Set for Inagural Voyage in 2021

Daniel Johnson — July 3, 2019 — Tech
References: spacex & engadget
The company has announced the SpaceX Starship will start providing commercial flights beginning in 2021. SpaceX has recently completed its testing period, and it hopes to bring commercial flight options to the market soon. The SpaceX VP of commercial sales Jonathan Hofeller made the announcement at an event in Indonesia. During the announcement, it was stated that the company is in talks with three potential customers for its first flight, all of which are telecommunications companies looking to launch satellites.

SpaceX first used the launch system in its Big Falcon Rocket, which was then named Starship.