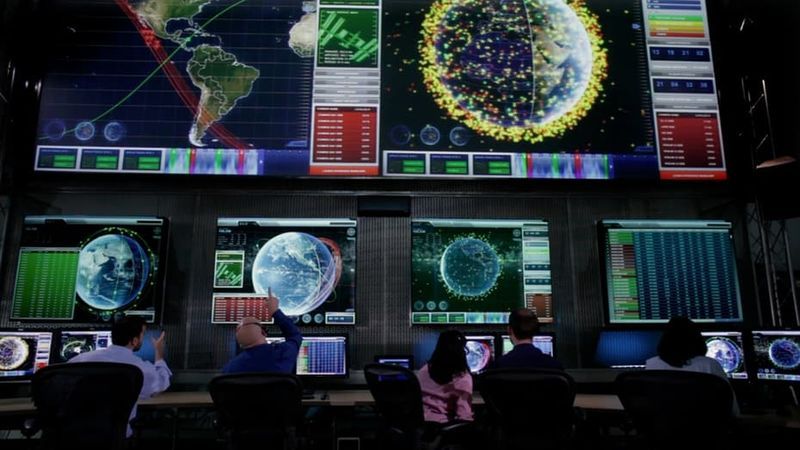 The system will make use of an array of radars situated on the ground to offer Air Force personnel reliable identification, tracking and measurement of space objects, particularly those situated in low-earth orbit. The system is intended to replace the current Air Force Space Surveillance System, which has been used for over half a century.

Ultimately, the Space Fence technology will enable better tracking of space junk orbiting the Earth, a growing problem that has arisen in the past decades with more and more parties exercising missions into outer space and into different levels of earth orbit.