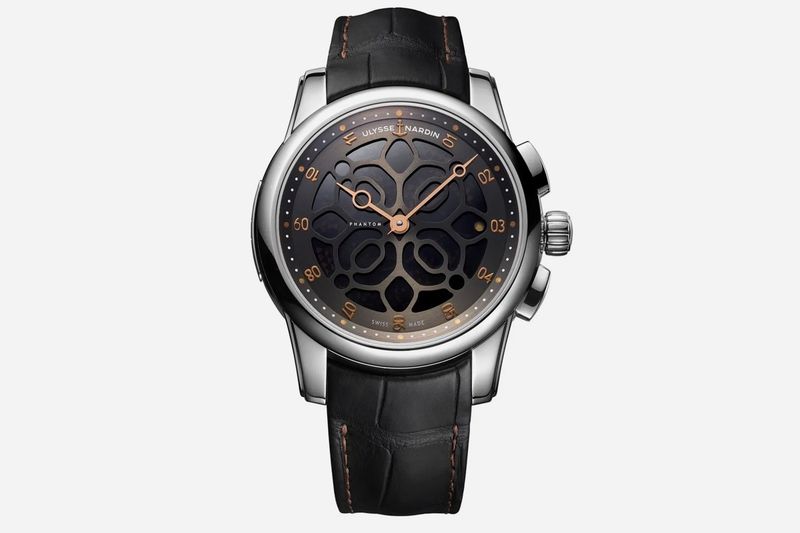 Ulysse Nardin and Devialet Collaborated to Produce a Sound-Engineered Watch

Daniel Johnson — October 15, 2019 — Fashion
References: ulysse-nardin & hypebeast
Share on Facebook Share on Twitter Share on LinkedIn Share on Pinterest
Swiss watchmaker, Ulysse Nardin, and Devialet have collaborated in order to produce a limited-edition sound-engineered watch. Ulysse Nardin spoke about the design of the watch and stated that it is an "unparalleled striking watch in the watchmaking industry.” The watch is titled the 'Devialet and Ulysse Nardin Classico Hourstriker Phantom,' and it will be limited to 85 models, each of which will be priced at $72,500.

The sound engineered watch has a design with eight perforations on the back of the case. The movement system is able to produce 85 decibels at 100mm, the sound is also amplified by the titanium constructed case. Ulysses Nardin stated that the watch is, “an unrivaled level of sound in the world of watchmaking.”