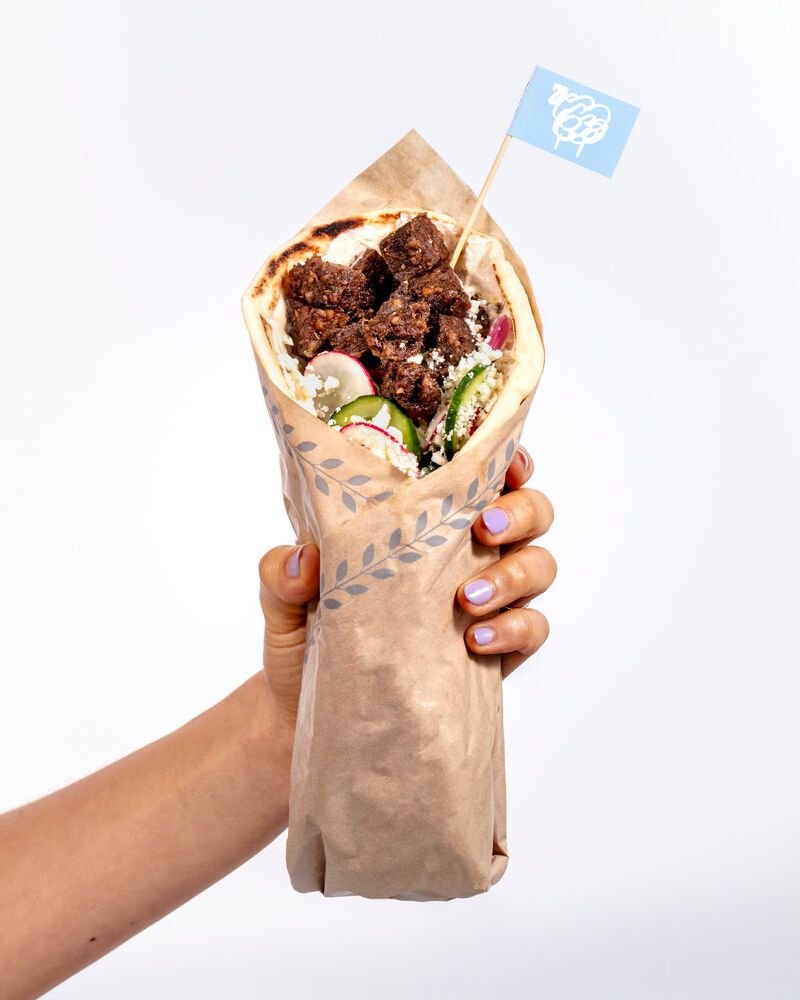 Niko Pajkovic — October 22, 2021 — Lifestyle
References: souvla & vegnews
Share on Facebook Share on Twitter Share on LinkedIn Share on Pinterest
Fast-serve Greek food chain Soulva has announced that it will be introducing vegan lamb as its fifth protein option alongside pork, chicken, lamb, and roasted white sweet potatoes. The new plant-based protein option will be made available on October 20 at all four Soulva locations.

The vegan lamb offered at Soulva has been made by startup Black Sheep Foods and consists of a pea-protein base and patent-pending flavor compounds. The innovative vegan meat is said to mimic the taste and texture of actual lamb, allowing vegans and vegetarians to enjoy a variety of Greek dishes without compromising the key flavors associated with the Meditteranean cuisine.

“We had yet to find a plant-based meat that made sense for our restaurants, but when we tried Black Sheep Foods, we felt it was the right moment to add a plant-based offering to our menu," said the Founder and CEO of Soulva, Charles Billies.