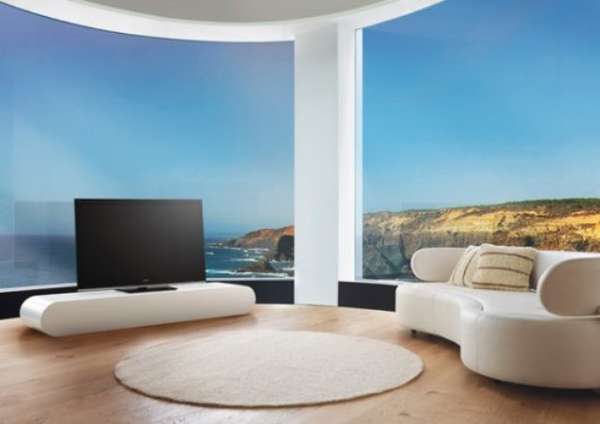 The Sony LX900 Turns the TV Off When You aren't Watching

The new technology in the Sony LX900 means that if you aren't looking at the TV, or if you aren't in the room, the TV will shut itself off. The electric bill would be slashed, but this could get annoying if you are just stepping out for a second to grab a snack or go to the bathroom. I probably won't have the money for a Sony LX900, but this technology might become standard on all televisions sooner rather than later.
2.3
Score
Popularity
Activity
Freshness

Drive Through Face Recognition
NEC NeoFACE Already in Use