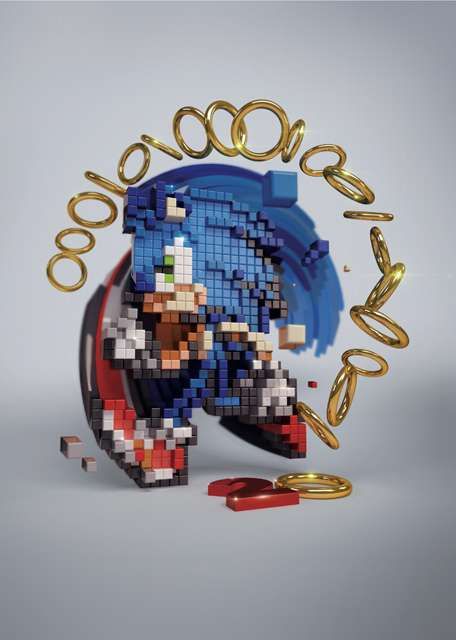 Romain Lenancker, Plastic Bionic, Jean Leblanc, Alexis Raimbault, Cory Schmitz, Barnaby Coote and Guillaumit all created their own artistic renderings for how they best thought the iconic video game character should be celebrated. Whether it be an Adobe Illustrator creation or a computer animation that brings Sonic and his world into one's reality, these prints will undeniably bring out the geek in you. So if you can't get your boyfriend to come to that modern art show with you, then why not show him some works that will appeal to both of your tastes with these 20th anniversary Sonic prints created for AMUSEMENT magazine.
1.6
Score
Popularity
Activity
Freshness
Get Better and Faster