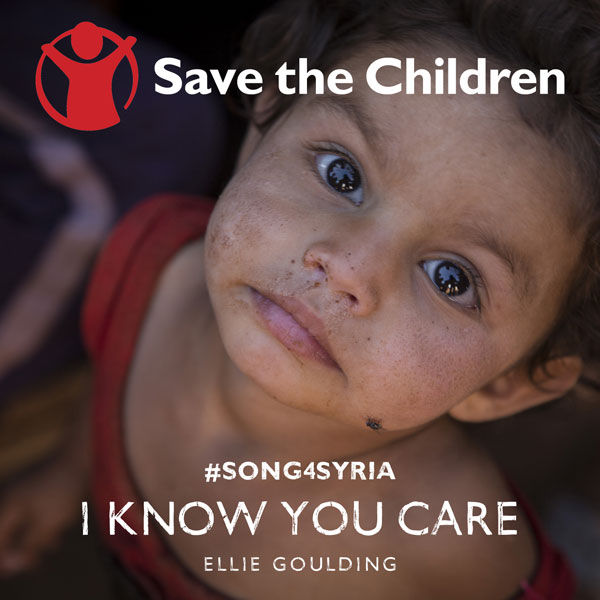 Ellie Goulding’s #Song4Syria Reaches Out to Children of Syrian Conflict

Jennifer Gosnell — October 14, 2013 — Social Good
References: upworthy & elliegoulding
You may never have thought that a pop song could change the world, but that’s exactly what Ellie Goulding’s latest single #Song4Syria ‘I Know You Care’ aims to do alongside Save the Children. The British musician released this track to serve as a soundtrack song for a documentary that Save the Children is constructing to showcase the horrors that are being committed against children in the ongoing Syrian conflict.

Goulding’s #Song4Syria commits to donate a minimum of 20p for every single purchased in Britain. While it began as a British initiative, you can still buy the tune on iTunes in other countries as well.

The use of a pop song to raise awareness and funds for an ongoing battle that has jeopardized, if not completely eliminating, many people’s fundamental human rights is an amazing initiative. Furthermore, the use of the lyrics “I know you care” to solidify the listener’s triumph over apathy is stirring.