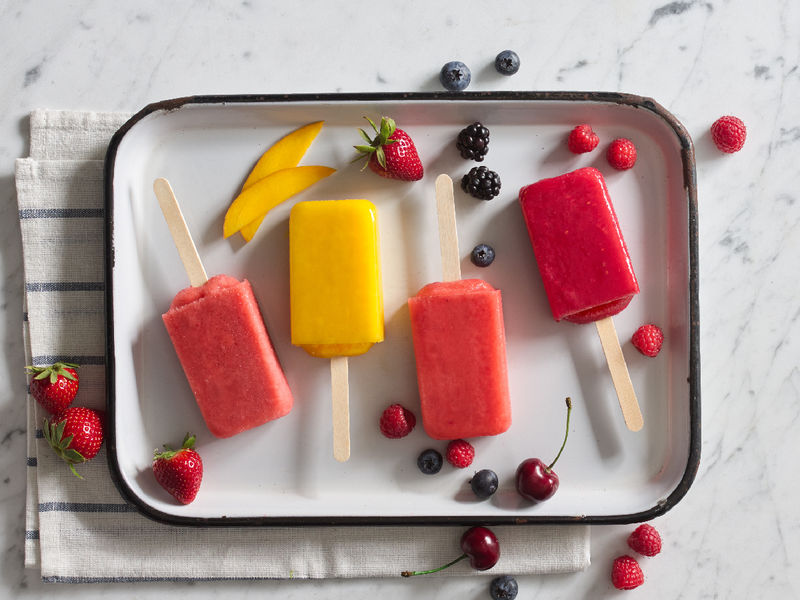 Katherine Pendrill — March 7, 2018 — Lifestyle
References: solero & delish
Share on Facebook Share on Twitter Share on LinkedIn Share on Pinterest
With summer just around the corner, the popular gelato brand Talenti has announced it is coming out with a new dessert lineup called Solero. Inspired by the founder's trips to South America, the new desserts will provide consumers with a delicious way to beat the summer heat.

Solero is a new brand of frozen, crushed fruit bars created by Talenti Gelato founder Josh Hochschuler. The new fruit pops were inspired by Hochschuler's many trips to South America, which spurred his idea of creating all-natural fruit bars and ice pops in a mix of traditional Latin American and beloved American flavors. The result of his efforts is the Solero pops and bars, which come in summery fruit flavors such as Mango, Lemon Lime, and Strawberry Colada.

Slatted to hit grocery stores over the coming weeks, the new ice pops are sure to be a hit among kids and adults alike.