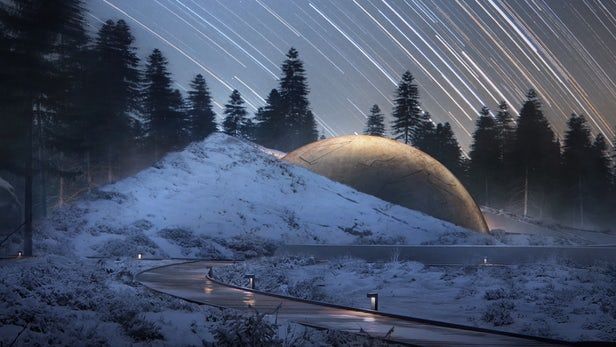 This Norwegian Facility is Getting a Greenery-Topped Planetarium

This solar observatory is set to be equipped with a gigantic planetarium that will not merely offer educational opportunities but will also feature a wide range of eco-friendly features, including a green roof that will feature grasses, berries and an array of bushes, making it fit in with the surrounding landscape in both an aesthetic and natural sense. The planetarium will also feature a domed theater for astronomical film viewings.

While the Harestua Solar Observatory has been around for over half a century, its impending upgrades are set to make it appeal to a new generation of visitors, highlighting the importance of architectural upgrades in making educational facilities remain relevant.
2.5
Score
Popularity
Activity
Freshness
Access Advisory Services