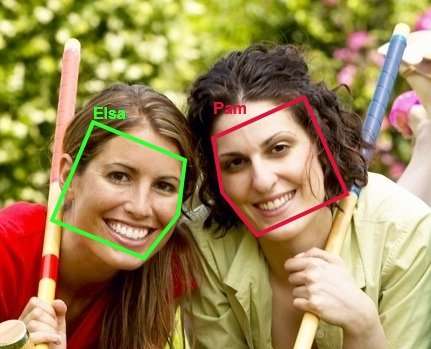 If you thought online facial recognition was creepy, imagine walking into a bar, snapping pictures of strangers' faces and instantly accessing their online profiles from sites like Facebook, Twitter and eHarmony. This is the future promised by social recognition, the only software technology that Google deemed too dangerous to pursue. But according to Acquisti and his fellow researchers, the "genie is already out of the bottle."

You're probably already conjuring up dystopian images of police officers scanning protest crowds, strangers digging up your online past and a world where privacy is rare. Yet, as the Carnegie Mellon social recognition software marches toward commercial release, your worries may be justified.

If I were you, I'd clean up my Internet history before the next cute stranger you meet instantly finds it.
2.5
Score
Popularity
Activity
Freshness
Attend Future Festival Virtual