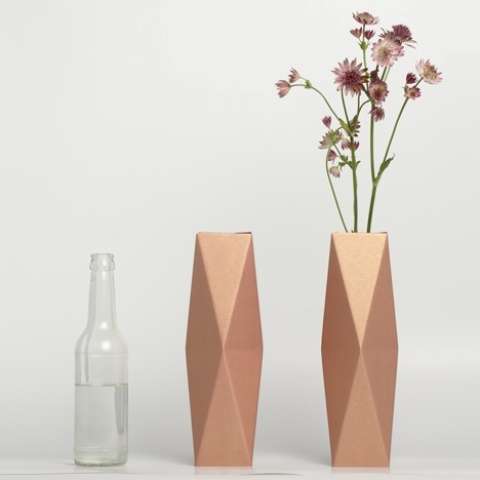 The Snug vase doesn't actually come fully formed, but instead comes flat-packed. The idea is that ordinary items can become vases. So, instead of spending a bunch of money on a fancy vase, you can simply shape the Snug vase over a glass of water or a glass bottle. The vase comes in two forms, a fat and short form and a long and skinny one. It also comes in three colors: white, gray and copper. The Snug vase is available now in the snug.studio store for $17.
4.1
Score
Popularity
Activity
Freshness
Jeremy Gutsche Keynote Speaker