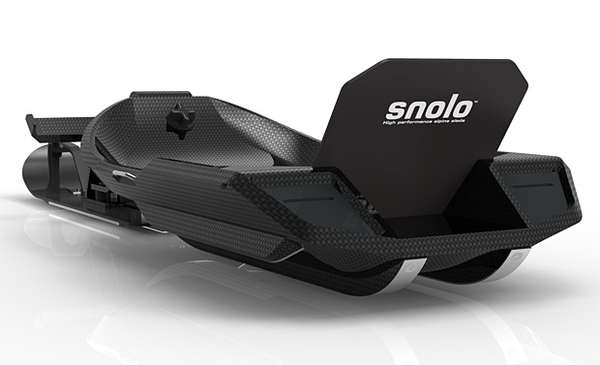 Not many details have been released about this mysterious convertible sled but a team from New Zealand has reportedly been testing different prototypes for the carbon fiber sled for over seven years. Known for its lightweight properties, carbon fiber has made this snow glider so light and durable that it can apparently be folded and carried in or as a backpack. The Snolo Stealth-X brings winter sports to a whole new level, allowing enthusiasts to carry the sled to new heights and dive down. According to the company, the sled has such high maneuverability that it allows you to skid near tight corners like a motorcycle while sitting like you're in a car.
5.5
Score
Popularity
Activity
Freshness

Dashing Toboggans
The Peak Snow Sled Will Style the Slopes