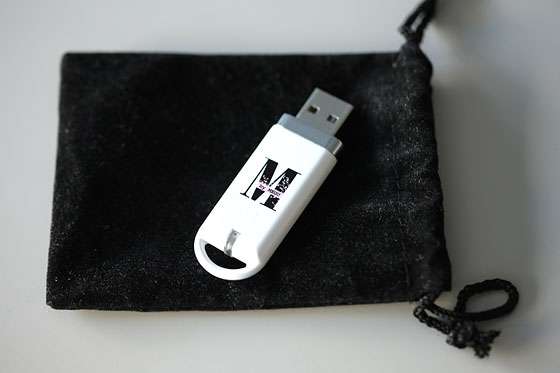 Oh I do hope they replace the humans at Olde Clubbe on The Square. They can be so tedious, so chit-chatty. “Hello Mr. Sixty, may I park your Maybach, Mr. Sixty? The usual girl Mr. Sixty?”

Megu’s M is giving their special clients flash drives to, um, flash. But does the flash drive have to be so ordinary? Perhaps the gold, platinum and titanium versions are coming soon. Oh I do hope Olde Clubbe on The Square replaces HAL 9000. He is so 2001.
2.6
Score
Popularity
Activity
Freshness
Get Better and Faster