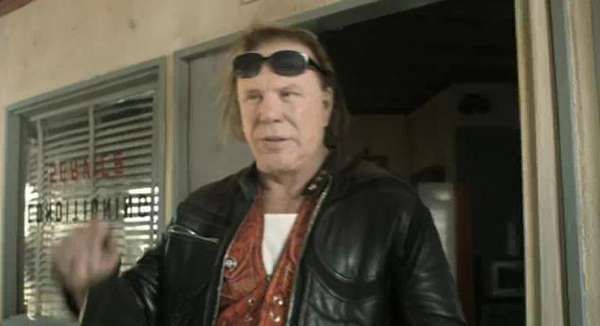 The Snickers Russia commercial follows on the heels of other commercials by the mega chocolate brand that feature celebs metamorphosing into better-looking, happier or more youthful versions of themselves. In this particular ad, aptly called 'Snickers Bikers,' Mickey Rourke is frustrated and angry with his motorcycle, which won't start, but when he takes a bite of a Snickers bar, he promptly changes into a young and care-free stud.