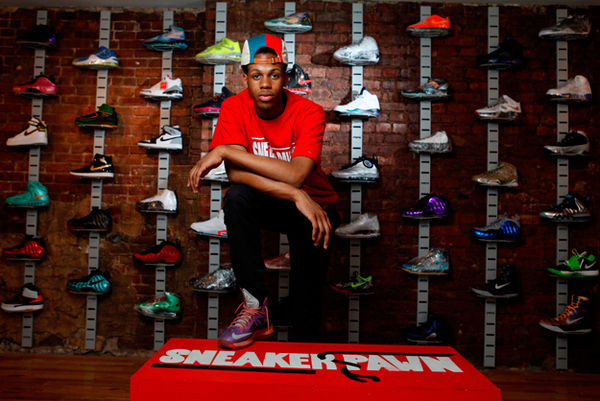 While some people might consider running shoes to be on the casual end of footwear, to others they are a collectors item sometimes worth thousands of dollars. Reed began the sneaker pawn shop with his own collection, which is now gaining momentum with other shoe-loving teens. The store deals with high-end merchandise as well as styles that are no longer being made (also known as dead stock). To be accepted, shoes have to pass a sniff test and can't have any visible signs of wear.
6.2
Score
Popularity
Activity
Freshness