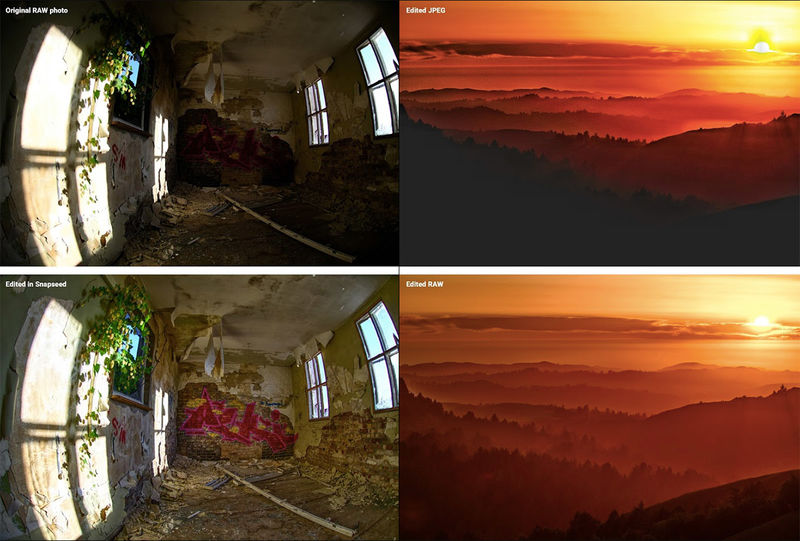 Rahul Kalvapalle — October 30, 2015 — Tech
References: play.google & engadget
Snapseed is a highly ingenious photo editing app that happens to be owned by a company you might have heard of -- Google. Now, the app has been adorned with a new update that gives you the ability to process RAW images. Interestingly, this new version of Snapseed allows you to process RAW images including those taken by DSLRs, particularly those saved by DNGs.

The Snapseed photo editing app has long given users the ability to shoot in RAW via Android Lollipop.