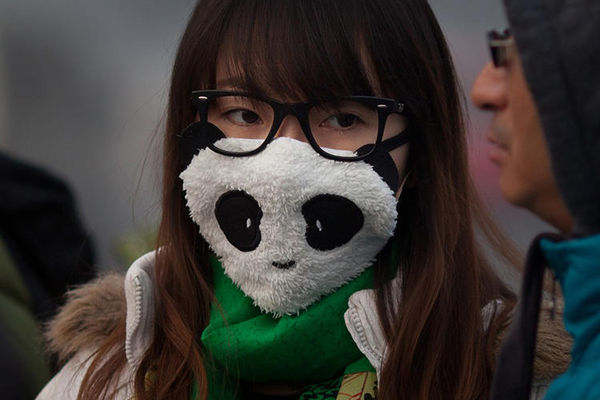 Smog Ring by Daan Roosegaarde is an Environmental Sourvenir

Meghan Young — June 2, 2014 — Eco
References: studioroosegaarde.net & fastcoexist
Share on Facebook Share on Twitter Share on LinkedIn Share on Pinterest
The air pollution in Beijing, China, is becoming such a big problem that people are reacting to it in a variety of surprising ways; case in point, the Smog Ring. Designed by Dutch artist Daan Roosegaarde, the Smog Ring is a high-end piece of jewelry that is embedded with compressed smog particles. Although it can be worn as a constant reminder of the daily danger breathing can be in the Asian city, it is meant as a souvenir to a bigger project.

Essentially, the Smog Ring is a product of the Smog Project, which hopes to create one of the cleanest parks in Beijing. According to Fast Co. Exist, "Using technology that attracts pollution through static electricity, Roosegaarde plans to pull smog from a 40-by-40 meter chunk above a city park."
6.3
Score
Popularity
Activity
Freshness
View Innovation Webinars

Spinning 3D-Printed Earrings
Breezea by Monocircus Spin in the Wind