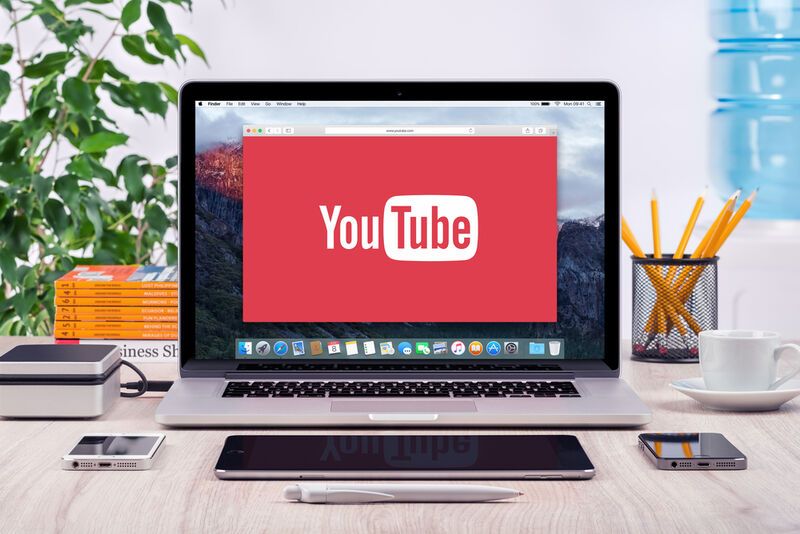 Google Added a SmartReply Feature to the YouTube Platform

In order to create the feature for YouTube, the company had to train the AI on the platform to create replies that would make sense. Initially, it will be only available for Spanish and English comments, however, in the future more languages could be added.

Creating a more engaging comment section can help creators interact with their fans, resulting in a more popular video platform.