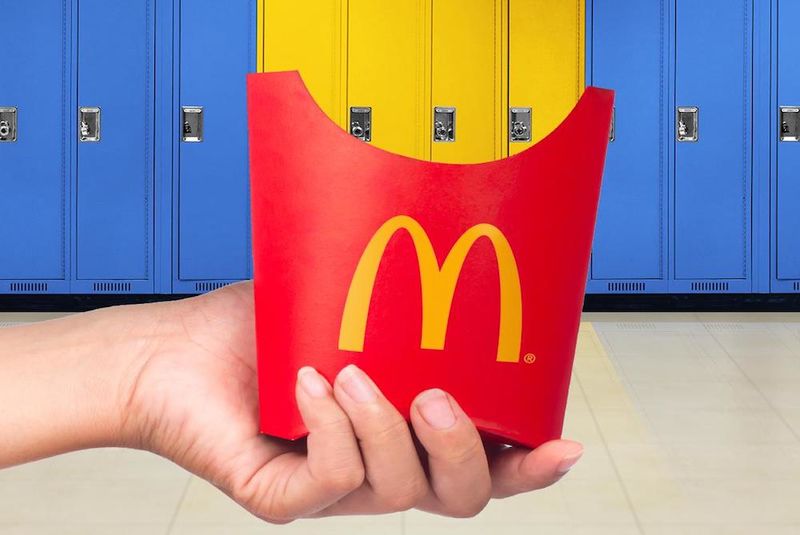 McDonald's Singapore Put 100 Lockers into One of Its Locations

The idea serves as an iteration of the Phone Off, Fun On campaign -- an initiative which encourages families, namely families with young kids, to spend more time engaging with one another instead of becoming distracted by the online world. The lockers serve as the perfect method to enforce this rule, offering a safe space for valuables that keeps phones out of sight and out of mind.

McDonald's locations without the smartphone lockers are encouraged to participate by placing phones at the corner of the table, to stop one from gazing at it throughout a meal.
3
Score
Popularity
Activity
Freshness
Get the 2021 Trend Report FREE