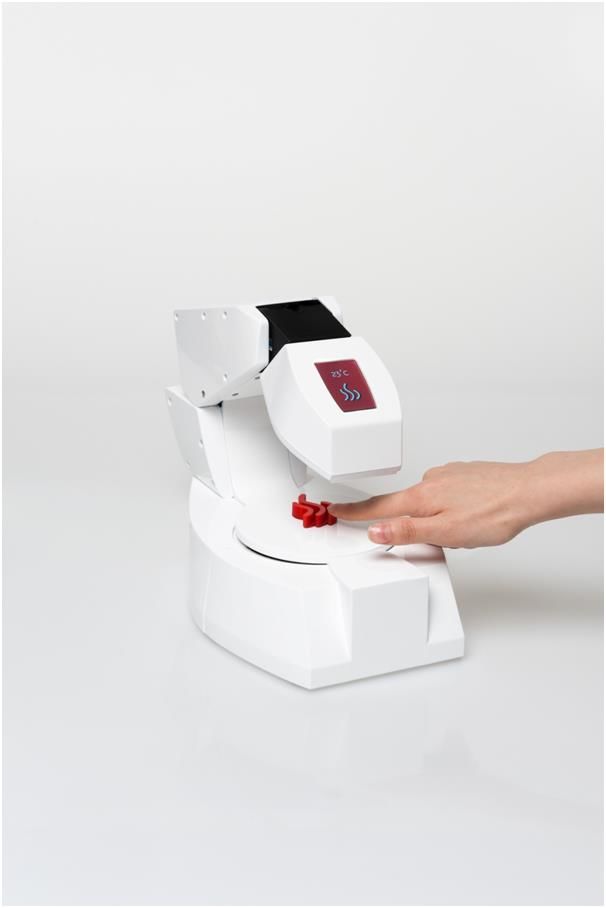 Unlike many new humanoid robots that are emerging on the market, this one does not have a face and does not respond to voice commands. Instead, the artificial intelligence robot Vyo is able to interact with users by collecting information from icons using an internal lens.

Users are able to place small "phicons" (physical icons) on a pad for Vyo to read. These color-coded phicons include a fire-shaped icon to activate a home's heating system, a snowflake for air conditioning, a key for door locks and a cup to activate the dishwasher. Once in place, the placement of the phicon can be moved left or right on the pad to indicate changes to the system, such as an increase or drop in temperature, as well as other features. Vyo introduces an entirely new and innovative way to control a network of connected smart home devices.
2.7
Score
Popularity
Activity
Freshness
Access Advisory Services