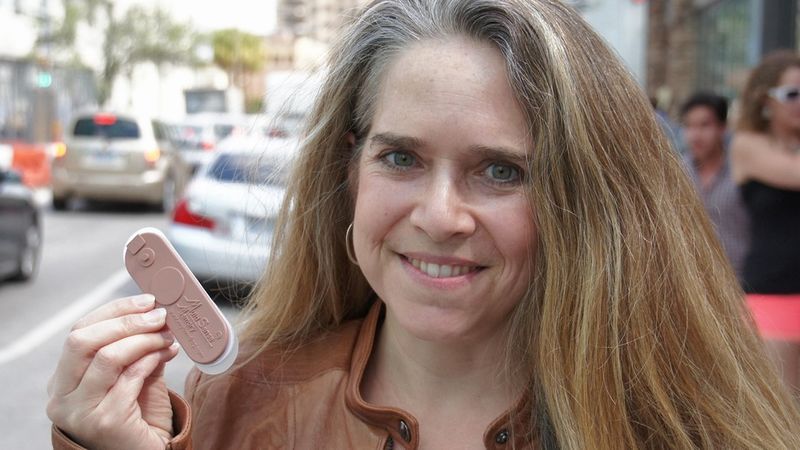 MultiSense Memory is a Wearable Sensor that Safely Tracks Illness

Meghan Young — March 16, 2015 — Lifestyle
References: usaid.gov & mashable
Share on Facebook Share on Twitter Share on LinkedIn Share on Pinterest
MultiSense Memory is essentially a smart bandage that replaces the need for a stethoscope. It takes on the form of a flexible patch, quite like a traditional Band-aid, but is embedded with sensors to take a baseline vital rating of the person's heart rate, temp and oxygen saturation when attached to the sternum.

Created with diseases such a Ebola in mind, the smart bandage is a safe tool for doctors to use. They will be able to put them on patients and track their vitals from outside the hot zone. Considered a game changer, Mashable writes, "The device, which costs $100 per patch, will have 7 to 10 days of battery life. USAID executives told us that, once in treatment, the average Ebola case runs its course in five days."
5
Score
Popularity
Activity
Freshness
Get Trend Hunter Dashboard