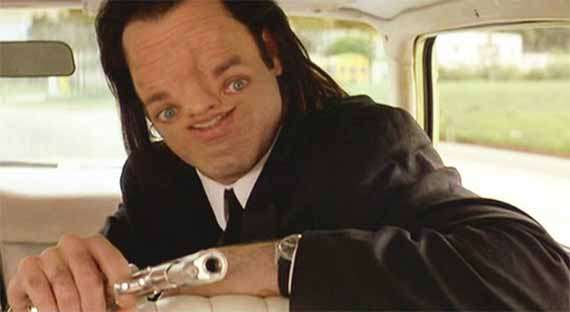 The sloth-faced images range from John Travolta to Robert Downey Jr., from Pulp Fiction to Iron Man 3. Each of these photos will have viewers dying from laughter as their favorite celebs are transformed from glamorous red carpet-ready stars to brooding, long-faced sloths.

Crazes like these tend to stay around for a while on the Internet, and with sloth facing just beginning, there will be plenty more sloth-faced celebs bouncing around the web in the near future. Perhaps sloth facers will even expand outside of movie stars and tackle socialites, musicians and even politicians, which would make for some awesome political memes.
3.5
Score
Popularity
Activity
Freshness
View Innovation Webinars