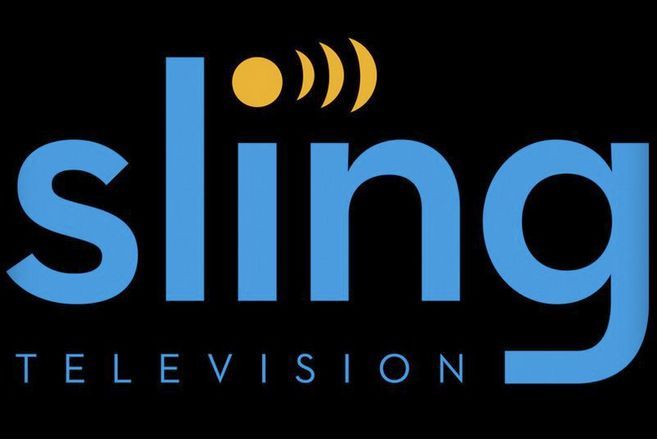 Meghan Young — January 6, 2015 — Tech
References: sling & theverge
Share on Facebook Share on Twitter Share on LinkedIn Share on Pinterest
Cable networks and satellite TV companies are all scrambling to introduce their own streaming services, the latest being Sling TV, which was announced at CES 2015. Although an experiment by Dish, a satellite TV provider, Sling TV is meant to be a complementary service, not a replacement entirely, that will target a demographic currently not being specifically addressed: 18 to 35 year olds.