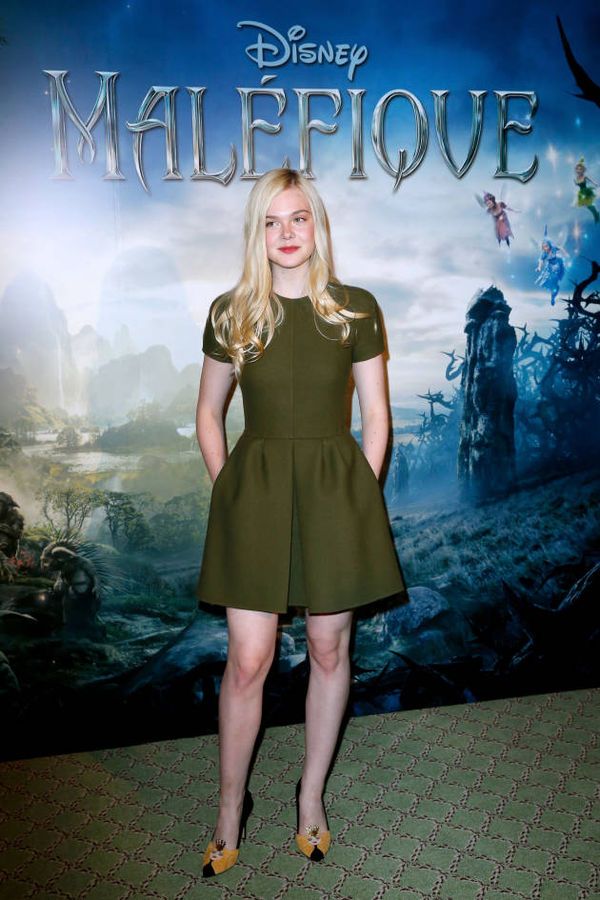 Made by Charlotte Olympia, the pumps feature Princess Aurora's face, they are pointy-toed and are a burnt-orange color. Charlotte Olympia is known for her whimsical footwear designs, but the designer literally stepped up her label's reputation with these Disney-inspired shoes. She is reeling in a whole new demographic of customers now from pre-teens to adult Disney-enthusiasts.

Unfortunately, it's reported that the cute shoes are currently sold out everywhere. Hopefully they get restocked in time for the film's premiere so die-hards can pick up a pair to wear to the theater.
3.4
Score
Popularity
Activity
Freshness
Access Advisory Services