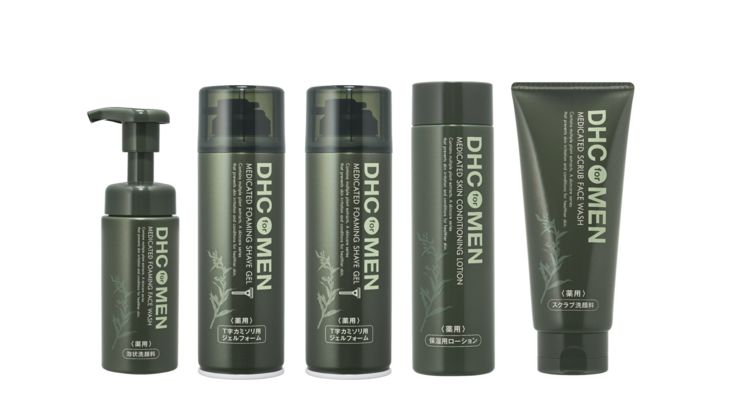 Daniel Johnson — March 11, 2020 — Business
References: dhccare & cosmeticsdesign-asia
DHC, the Japanese company, recently launched a new skincare range of products in order to meet the grooming needs of men. Tomohiko Kanai of DHC spoke about the new products, "DHC began expanding its men's skincare offering in 2007 and our most recent expansion is due to rising interest in skincare among men, specifically in areas that address skincare and lifestyle needs unique to men."

The skincare range consists of five total products and includes a number of different ingredients including plant materials, green team castor bean, and chamomile. The company also stated that it created its product line to be simple to use.

DHC indicates that it is looking to expand into China and Korea, as it believes it can fill a niche in the market.