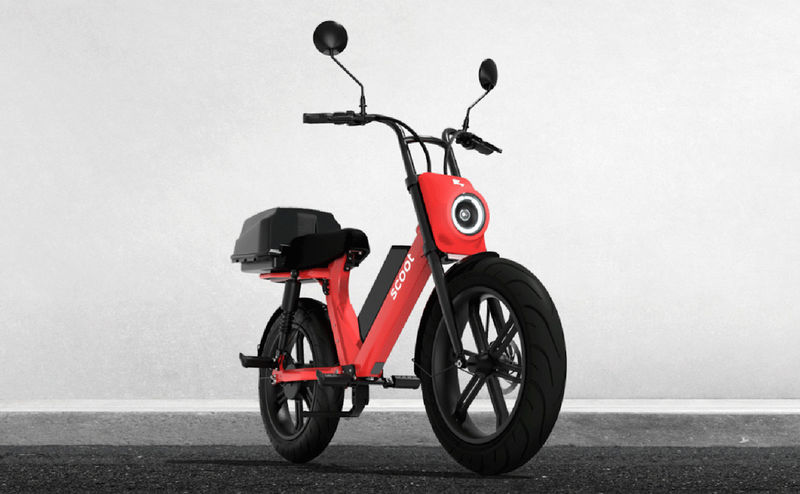 Daniel Johnson — October 28, 2019 — Autos
References: scoot.co & engadget
Scoot will launch a rental service for single-seat mopeds in Los Angles. The single-seat mopeds are available through both the Bird and Scoot apps, and helmets can be provided if a customer does not own one. The company is currently testing the service in Los Angeles, but it has plans to roll out the service to other United States locations before the end of the year.

Scoot has previously launched similar programs in San Francisco in 2012, and in Barcelona in May of 2018. However, the Los Angeles program differs from previous launches due to the fact that Scoot is using newer models.

Scoot's single-seat mopeds offer a cheaper alternative to conventional ride shares, and the company is hoping to grow its customer because of this.