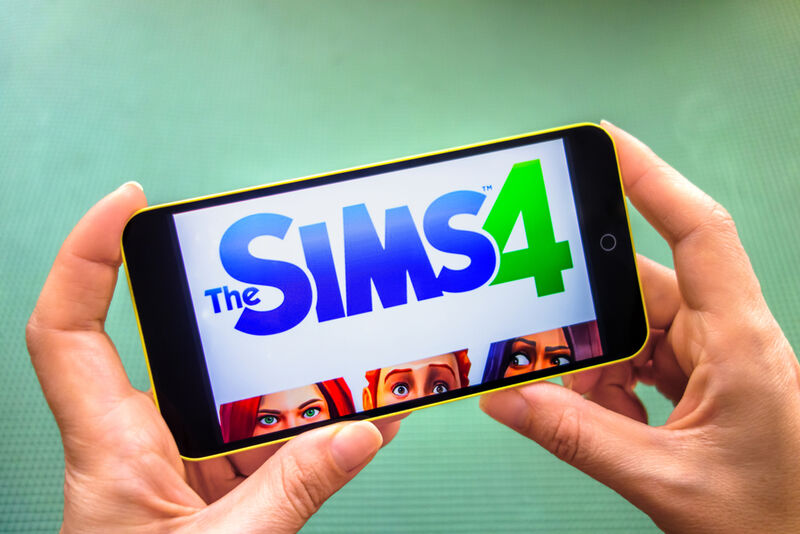 The update will specifically focus on darker skin tones, which have so far been limited. With the new swatches, EA Games will bring players a vast selection of cool, neutral, and warm tones. To further improve its in-game customization tools, the developer will also add a slider that will allow players to further adjust their Sims' skin tones, and even adjust their makeup to better suit their design. The update will also introduce two new hairstyles, which EA Games has yet to reveal.