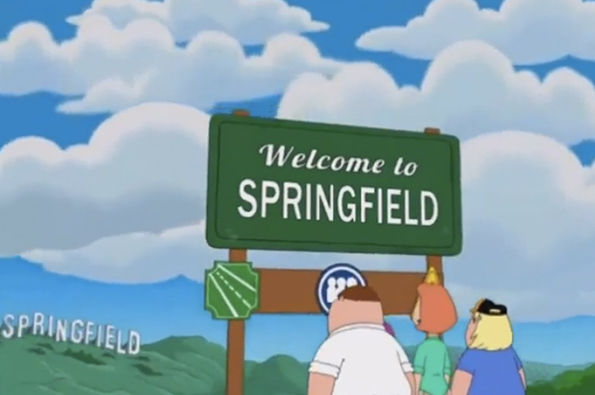 In the preview, which was a five-minute excerpt from the hour-long special, the Griffins mistakenly find themselves in the town of Springfield. Unsurprisingly, what ensued included lots of beer, donuts, male bonding and even a little bit of brawling. It was everything you'd expect and more.

Homer Simpson and Peter Griffin become fast friends, but their cartoon-wedded bliss is unfortunately short-lived. Soon, the two are throwing punches rather than clinking glasses. Those interested to see who will come out on top will have to wait for the special to air. Unfortunately, the preview did not reveal if the matriarchs of the families, Marge and Lois, get along or butt heads.
1.4
Score
Popularity
Activity
Freshness
Access Advisory Services