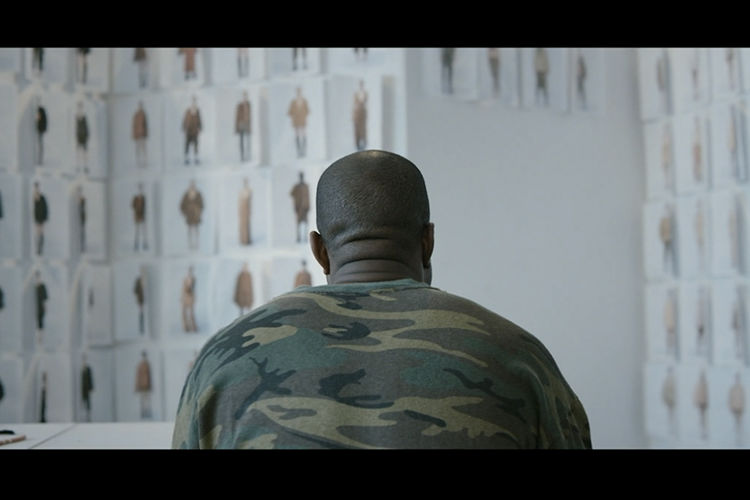 In order not to confuse Internet viewers, the short film announces in its opening shot that it is, in fact, a silent documentary. The behind-the-scenes video goes on to show rapper-turned-fashion designer West as he creates. He appears to be very involved in the design and manufacturing process, inspecting garments, running his showroom and occasionally even sleeping in his studio. The film also follows the team of models and workers who contributed to the launch of the Yeezy Season 2 runway show.

Kanye West's image as a manic creative force contributes to his appeal and the desirability of his label. Videos, content and news like this silent documentary and his mysterious shrink-wrapped runway invitations help to re-enforce that brand identity.
4.1
Score
Popularity
Activity
Freshness
Access Advisory Services