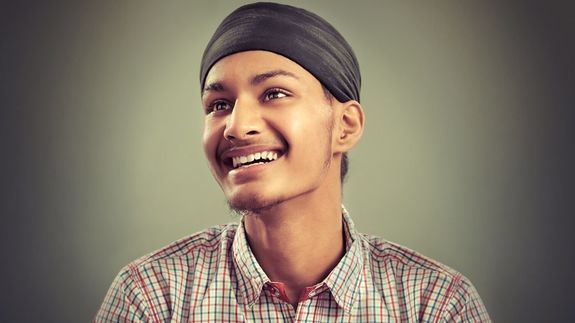 When considering the discrimination that Sikh people are often faced with in the United States, the two sought to pay tribute to them by photographing 40 different Sikh people from around the country after being requested to replicate a former project by the Sikh Coalition in New York City. The photographers explained the series in an interview with Mashable by saying "It became a collection of images that symbolized the power of identity."

When comparing the project to their earlier documentation of Sikh people in Britain, they came to realize the differences between how the countries react to the culture. They explained this by saying "In the U.S., we were shocked to see how little people knew about Sikhs. They were misunderstood and, to a certain degree, feared."
1
Score
Popularity
Activity
Freshness
Get the 2021 Trend Report FREE