Top 60 Things that Are Free (Land, Beer, Boobs and University)

Marketing With Free Music
Next
Set of
Related
Ideas 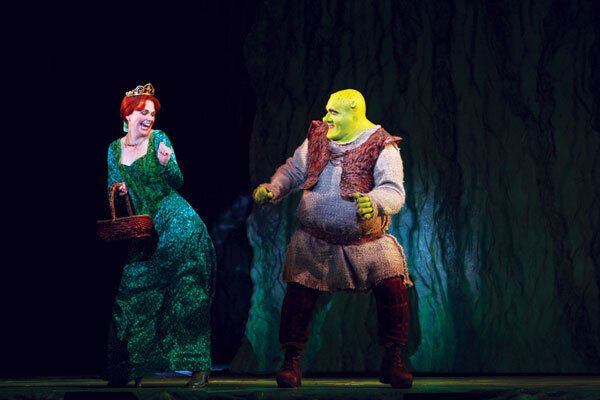 Shrek The Musical Offers "I Know It's Today"

The producers are hoping that after downloading the song "I Know It's Today," you will love it so much that you'd decide to buy tickets and see the musical on Broadway.

Shrek The Musical is the first solid venture of Dreamworks into theater under its DreamWorks Theatricals label. Written by David Lindsay-Abaire and composed by Jeanine Tesori, the musical is based on the first installment of the popular Shrek movies, and on William Steig's book 'Shrek!'
2
Score
Popularity
Activity
Freshness
Jeremy Gutsche Keynote Speaker