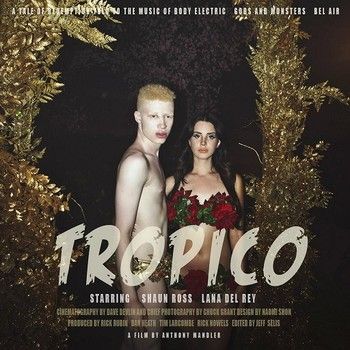 In the preview, Del Rey and Ross are seen to be dressed in leaves similar to Adam and Eve in Paradise. The short film is an ode to the stories from the Bible, predominantly the tale of sin and redemption, where the entire setting is one that reflects to the Garden of Eden, complete with a snake, with Del Rey herself eating the poisoned apple. The video also features cameos of Jesus, Marilyn Monroe, John Wayne and Elvis Presley and more.

“I really just wanted us all to be together so I could try and visually close out my chapter before I release the new record, Ultraviolence,” says Del Rey on the release of the short film.
0.5
Score
Popularity
Activity
Freshness
Get Better and Faster