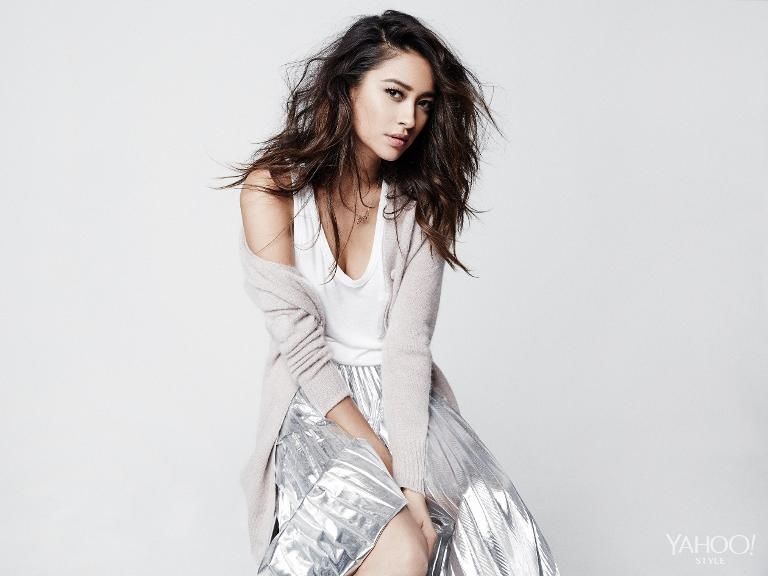 Meghan Young — January 21, 2015 — Fashion
References: yahoo & fashiongonerogue
Share on Facebook Share on Twitter Share on LinkedIn Share on Pinterest
People who tune into ABC Family's 'Pretty Little Liars,' will be very familiar with the name, Shay Mitchell. One of the beautiful stars of the hit television role, she can currently be seen as the latest face to be featured on Yahoo! Style. Donning a slew of casual chic looks with a feminine twist, Shay Mitchell is effortlessly stylish in the photoshoot.

Captured in studio by photographer Nyra Lang, Shay Mitchell not only displays a range of weekend-ready looks, she also talks about playing a gay character on TV. She says, “I don’t feel like a gay icon…I don’t feel like an icon at all. Every single interview was always, ‘What’s it like to play a gay character?’ It would be nice if I was never asked that again. Why isn’t anyone asking the other girls what it’s like to kiss a boy?”
4
Score
Popularity
Activity
Freshness
Jeremy Gutsche Keynote Speaker