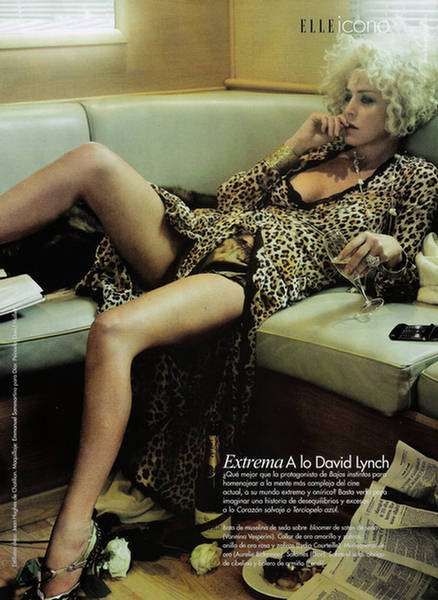 lourdes sanchez bayas — May 22, 2009 — Pop Culture
References: magxone
Share on Facebook Share on Twitter Share on LinkedIn Share on Pinterest
In our age-obsessed culture, 51-year-old actress Sharon Stone may no longer be the bombshell sex symbol she was at the apex of her career 20 years ago. In some quarters, however, the woman is still a grand muse, an icon and a veritable superstar. All you need to do to bear witness to this fact is to pick up the May 2009 issue of Elle Magazine Argentina.