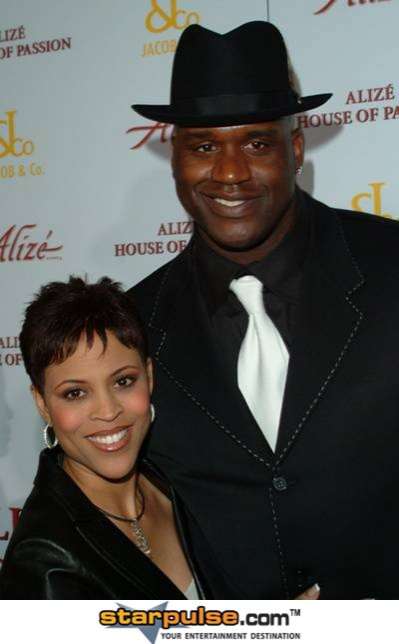 NBA Icon takes on Professional Athletes on “Shaq Vs.”

“Shaq Vs.” is set to air on ABC in August 2009 where Shaq will compete against other professional athletes in their respective sports.