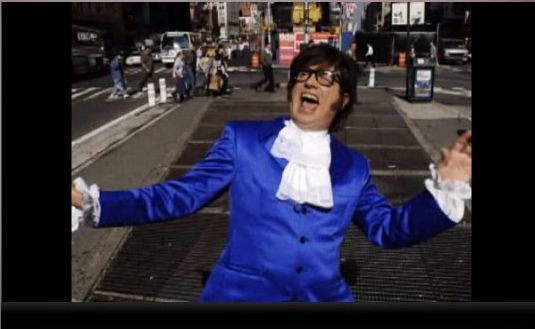 John Di Domenico is an actor, writer and celebrity impersonator who does a wicked imitation of Austin Powers. Take a look at his impressive, shagadelic impersonation.

Implications - Celebrity and character impersonators make an excellent living portraying famous people and interacting with the public. People find them fascinating and often times ask to take pictures with the impersonator. Advertising agencies can use this tactic with practically any brand, having someone dress up in a costume and wander the streets to interact with citizens.
4.4
Score
Popularity
Activity
Freshness
Jeremy Gutsche Keynote Speaker