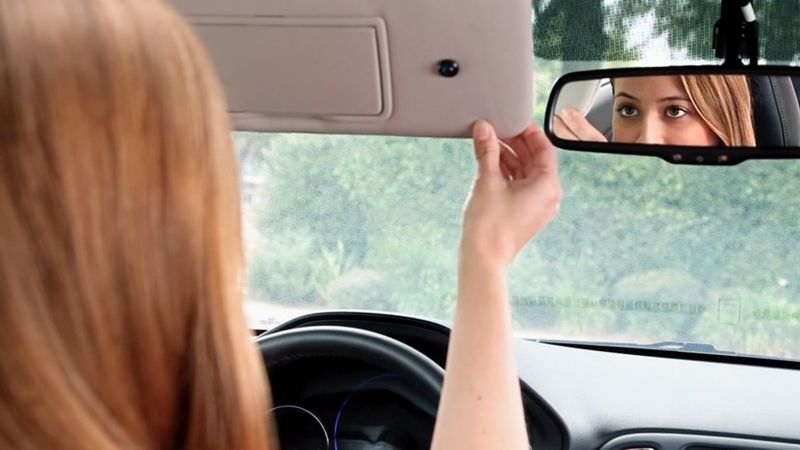 Alyson Wyers — April 1, 2015 — Autos
References: automobiles.honda & psfk
Today Honda announced a selfie car, which has been described as either an April Fool's Day joke or a "Millennial dream come true." The Honda HR-V Selfie Edition is equipped with 10 different selfie-taking cameras inside and outside the car, from the steering wheel to the back bumper. This doesn't include the multi-angle rear view camera that comes on all Honda models. The hands-free selfies can also be uploaded to social media platforms using HondaLink.

The selfie car is a "unique trim model" targeted towards 19 to 24 year olds. Apparently on sale in the United States this summer, the HR-V SLF lets you capture every moment of every day.

Even though the vehicle was announced on March 21st on the Honda website, Twitter and Instagram, many have deemed the press release an April Fool's prank.
5
Score
Popularity
Activity
Freshness