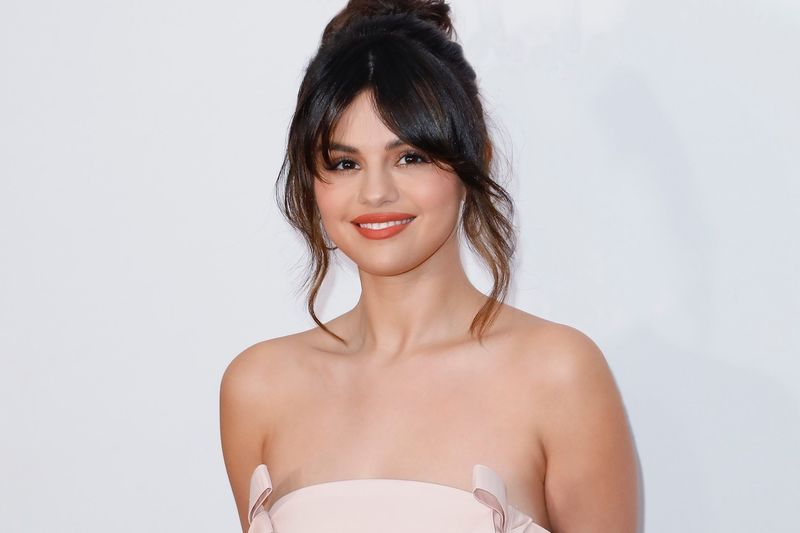 Ellen Smith — May 7, 2020 — Pop Culture
References: hbomax & hypebae
Share on Facebook Share on Twitter Share on LinkedIn Share on Pinterest
Celebrities and influencers have been spending their time adhering to social distancing guidelines by using this time to further connect with their fans, who are now more than ever looking for a distraction, and entertainment -- a perfect example of this is Selena Gomez's HBO cooking show, which was recently announced.

The 10-episode series will be available on HBO Max and features Gomez as she video calls with various well-known chefs, who will help her cook each meal. The show is described as an "unapologetically authentic cookalong" as Gomez herself claims she lacks in professional cooking skill, but like most of us, love experimenting in the kitchen.

The show will air this summer.