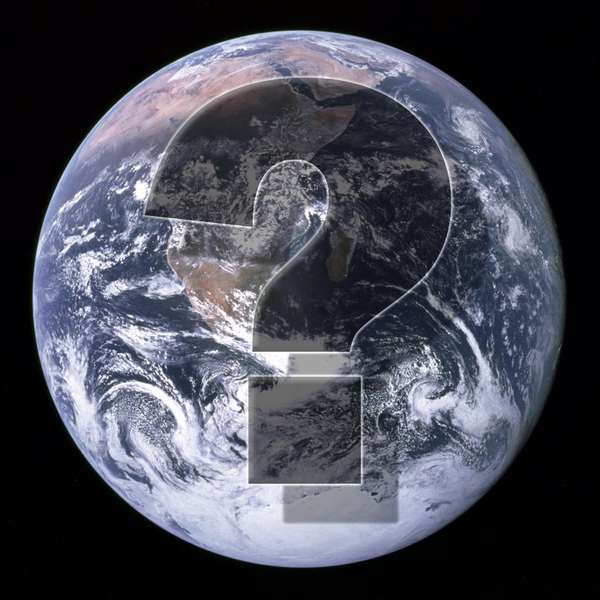 Chris Skleryk — March 7, 2008 — Pop Culture
References: zeitgeistmovie
Conspiracy films seem to be popping up everywhere, teeming with facts on what the real underlying truth is and what the people in power don't want you to know making them appealing to the one's searching for the answers.

Zeitgeist is yet another one of those films, however what makes this one different from the rest and maybe even more true and appealing is that is uses other truth and conspiracy films to explain in three parts, religion, 9/11 and the corruption behind the government(s), and from this, gives you a more understandable and somewhat empowering answer to a series of past and present questions our society has asked and received no answer.

Another reason it is set above the rest,Zeitgeist is not only a conspiracy theory film but a following and has 659 Public Events & 1100+ Private Events Worldwide, in support of the â€œcauseâ€ being held on â€œZ-Dayâ€(March 15th)

Crispy All-Cheese Snacks
Moon Cheese is a Savory, No-Sugar Snack Made with 100% Cheese