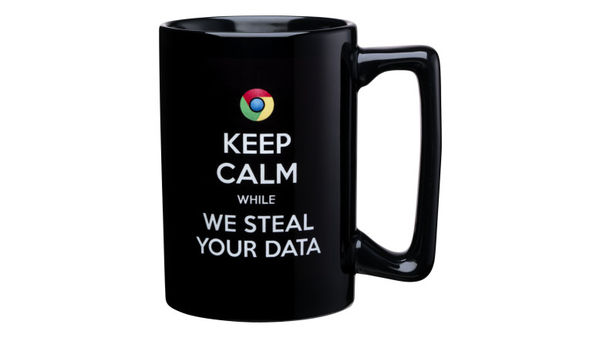 The term ‘Scroogled’ was coined by Microsoft in conjunction with ads released last year, taking aim at the global search engine, Google. The line of products include hats, mugs, t-shirts and hoodies that boldly state lines such as “keep calm while we steal your data” and “don’t get Scroogled.” It would appear that the goal of the ‘Scroogled’ campaign is to negatively brand their competitor as an ethically questionable company while placing Microsoft’s own ‘Bing’ search engine as the moral alternative -- an interesting idea, to say the least.

These ‘Scroogled’ gifts will be sure to delight the rabid pro Microsoft individuals in your life.